Microbiome GWAS in the Hutterites

Microbiome GWAS in the Hutterites 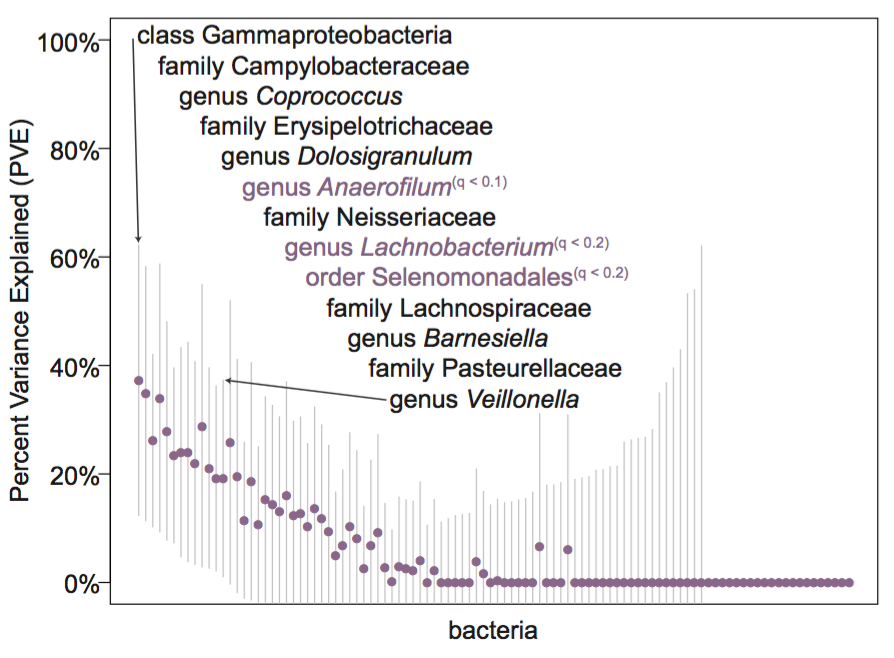 While many environmental factors are known to contribute to gut microbiome composition, the extent to which host genetic variation plays a role is unclear. Using the same population as the seasonal study (the Hutterites), where inter-individual variation in diet is limited, I examined the role of sex and age as well as host genetics in determining the relative abundances of the most common bacteria in the gut. To do so, I implemented methods that specifically account for the relatedness across individuals and examined genetic variation genome-wide. While this is an important first step at examining host genetics, I really can’t state enough the limitations of the sample size in this study and the number of tests performed. That being said, I do find bacteria that show evidence of heritability in my samples and have genome-wide (but not study-wide) significant associations with SNPs in the genome.
To read more, check out:

Also check out our GWAS of the nasal microbiome in the Hutterites, led by Dr. Catherine Igartua:

GWAS of gut microbiota in TwinsUK 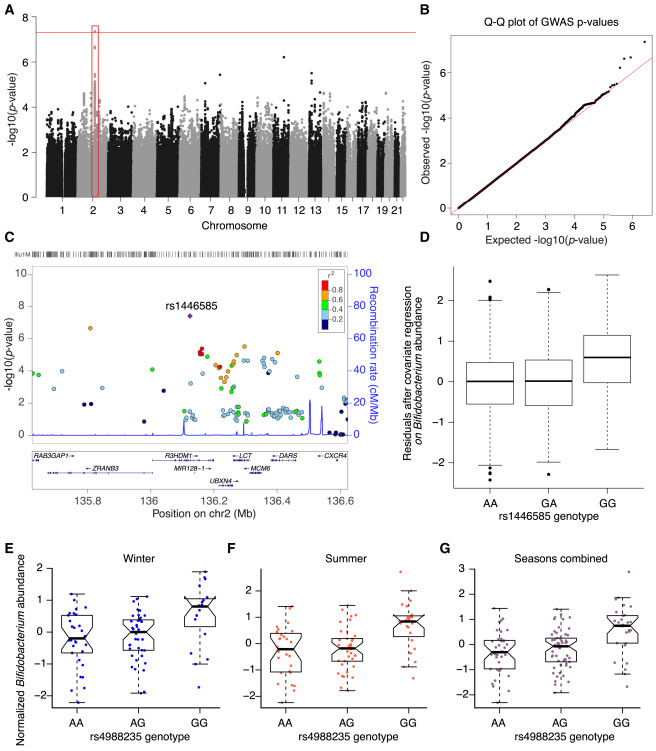 As a postdoc, I continued examining the role of host genetics using the TwinsUK cohort. This large, well-characterized cohort gives us much more power to detect associations between variation in the human genome and abundance of bacteria in the gut. We now have replication across multiple studies that show lactase persistence alleles are associated with lower levels of Bifidobacteria in the gut. The study was led by Julia Goodrich, while I contributed several analyses to study, including the replication of the LCT-Bifidobacterium association in the Hutterites, PrediXcan analyses, and microbiomeGWAS analyses.
To read more, check out: 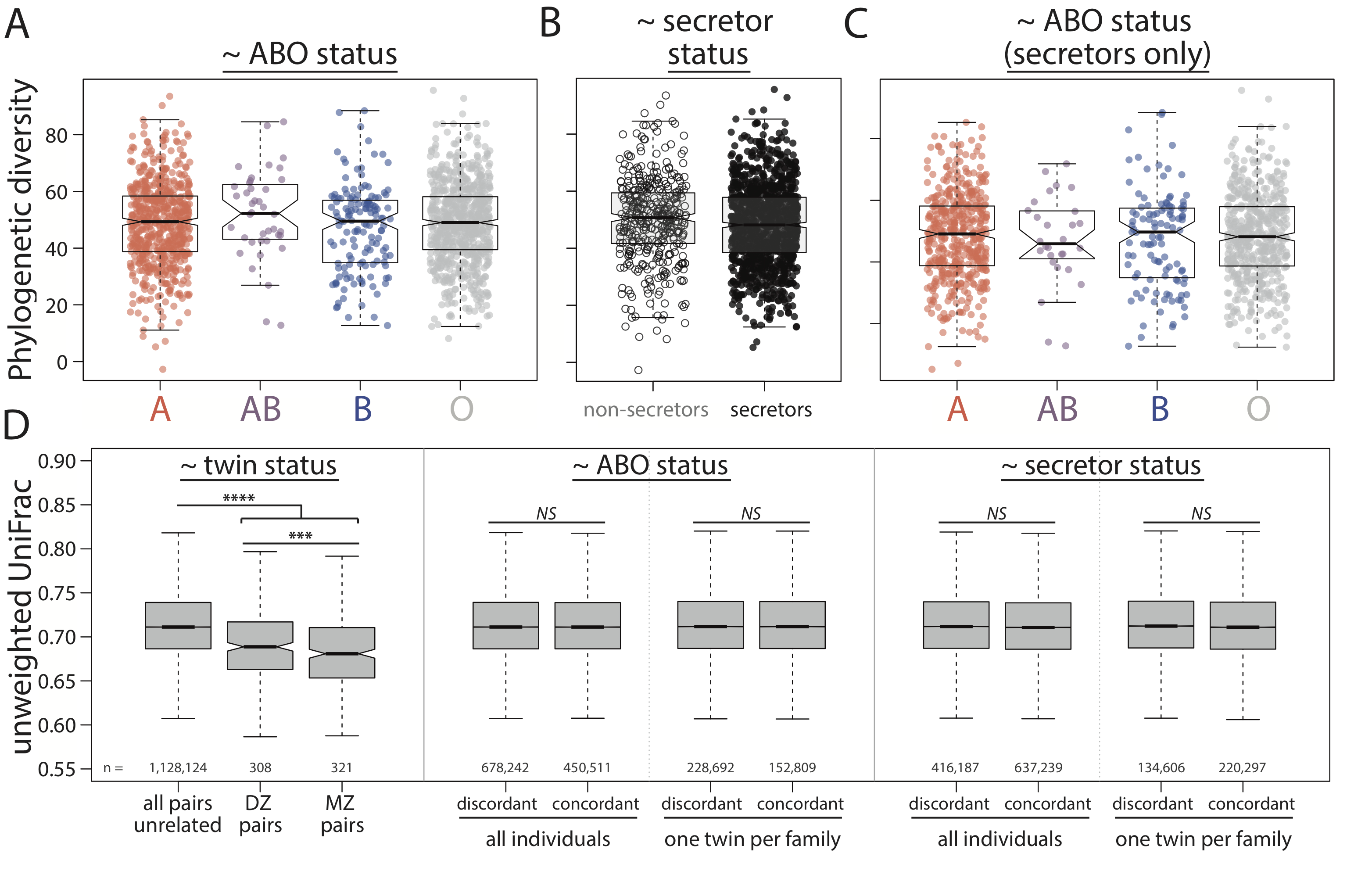 In addition to genome-wide studies in the TwinsUK, I also examined two loci in depth that were previously implicated as playing roles in determining gut microbiome composition. Cell surface antigens potentially act as either energy sources or tethers for bacteria to adhere to the gut. Therefore, host variation controlling antigen structure or expression could be factors influencing gut microbiome composition. One such antigen is encoded by the ABO locus - known commonly as your blood type. This antigen not only exists on the surface of red blood cells, but also along mucosal surfaces in individuals with an intact FUT2 gene (secreting individuals). ABO antigen and secretor status are risk factors for a number of diseases, including some that also show association with gut microbiome composition. With that in mind, I set out to identify links between the host genome (in ABO and FUT2), the composition of the gut microbiome, and disease state. However, that plan was cut short as ABO and secretor status were NOT associated with overall microbiome composition, diversity, or the abundances of individual bacteria in the gut, despite the barrage of different tests thrown at the data. These [lack of significant] results highlight the importance of performing replication studies using large, well-powered cohorts.
To read more, check out:

In addition to examining host genome-microbiome interactions in the two study populations highlighted above, check out some reviews and commentaries I’ve written on the subject: 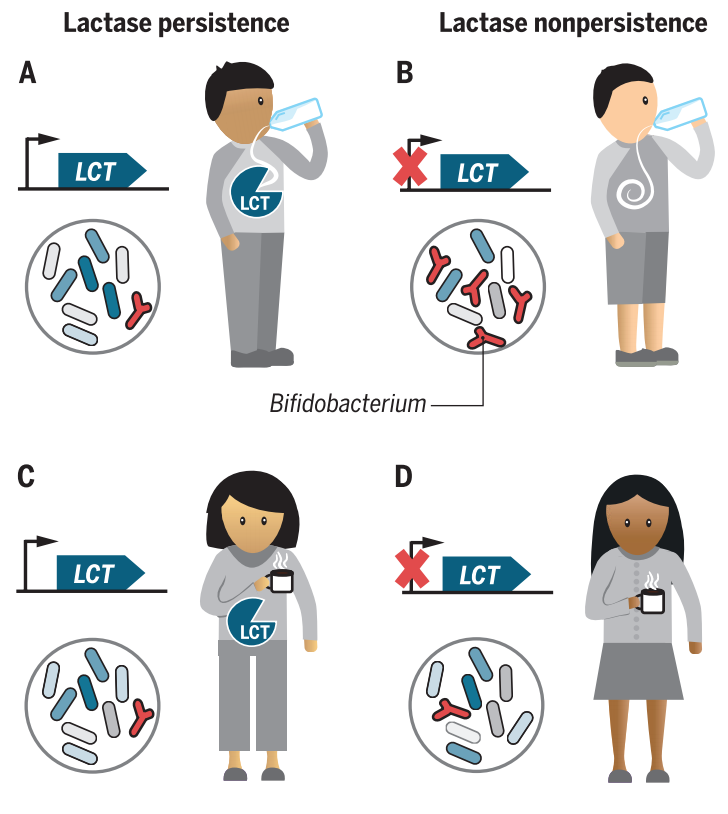 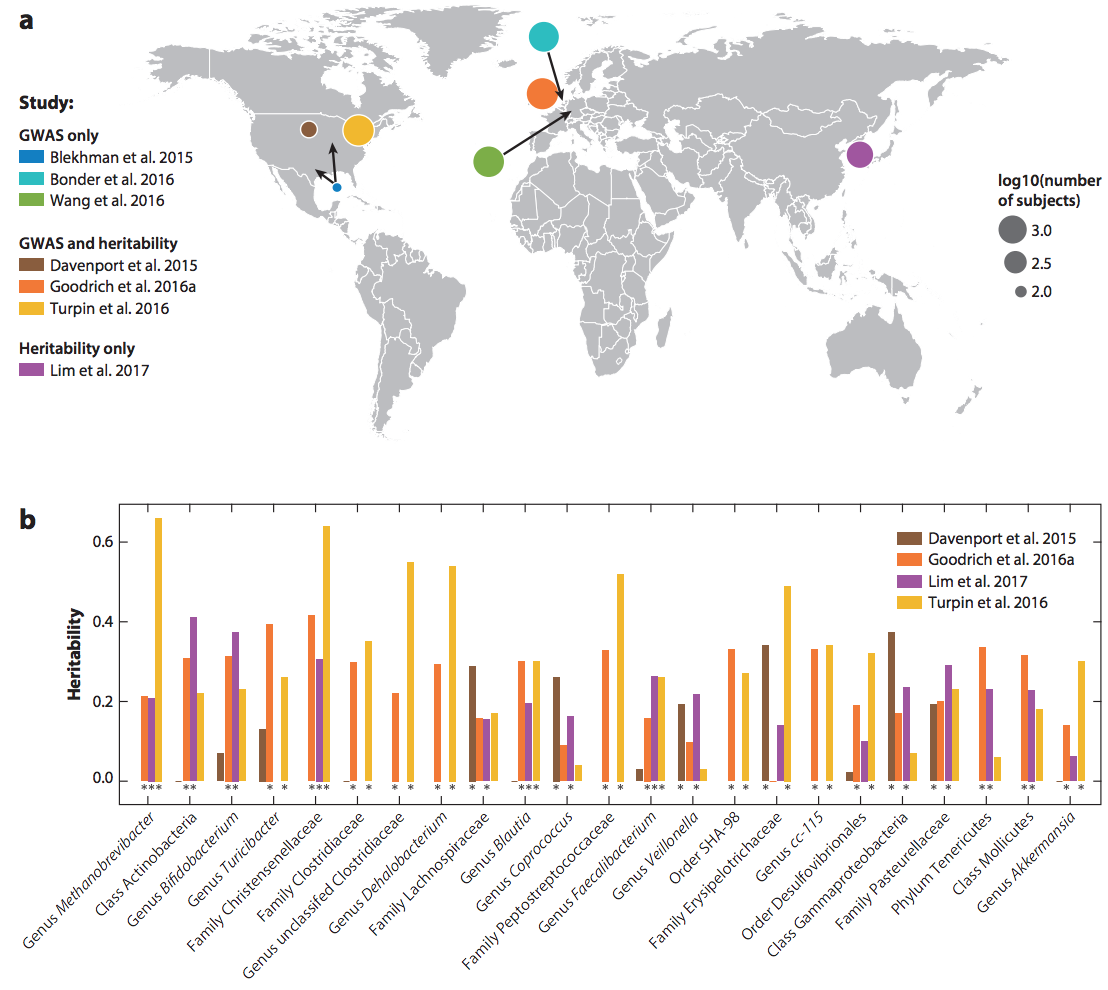 The relationship between the human genome and microbiome comes into view
Goodrich JK, Davenport ER, Clark AG, and Ley RE. Annual Reviews of Genetics. 2017;51, 413-433 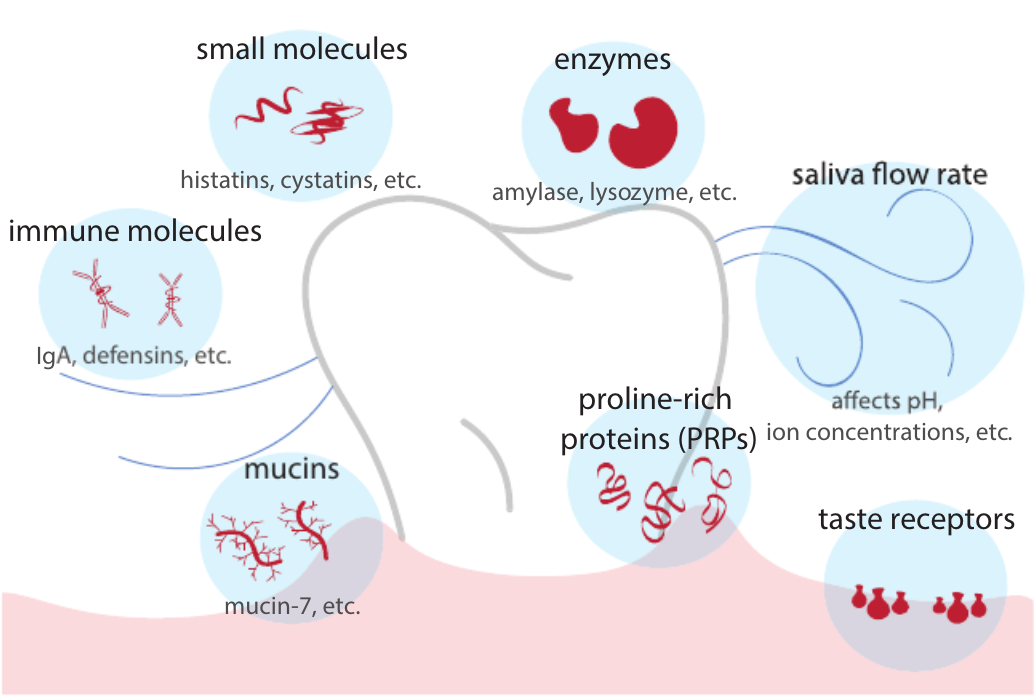